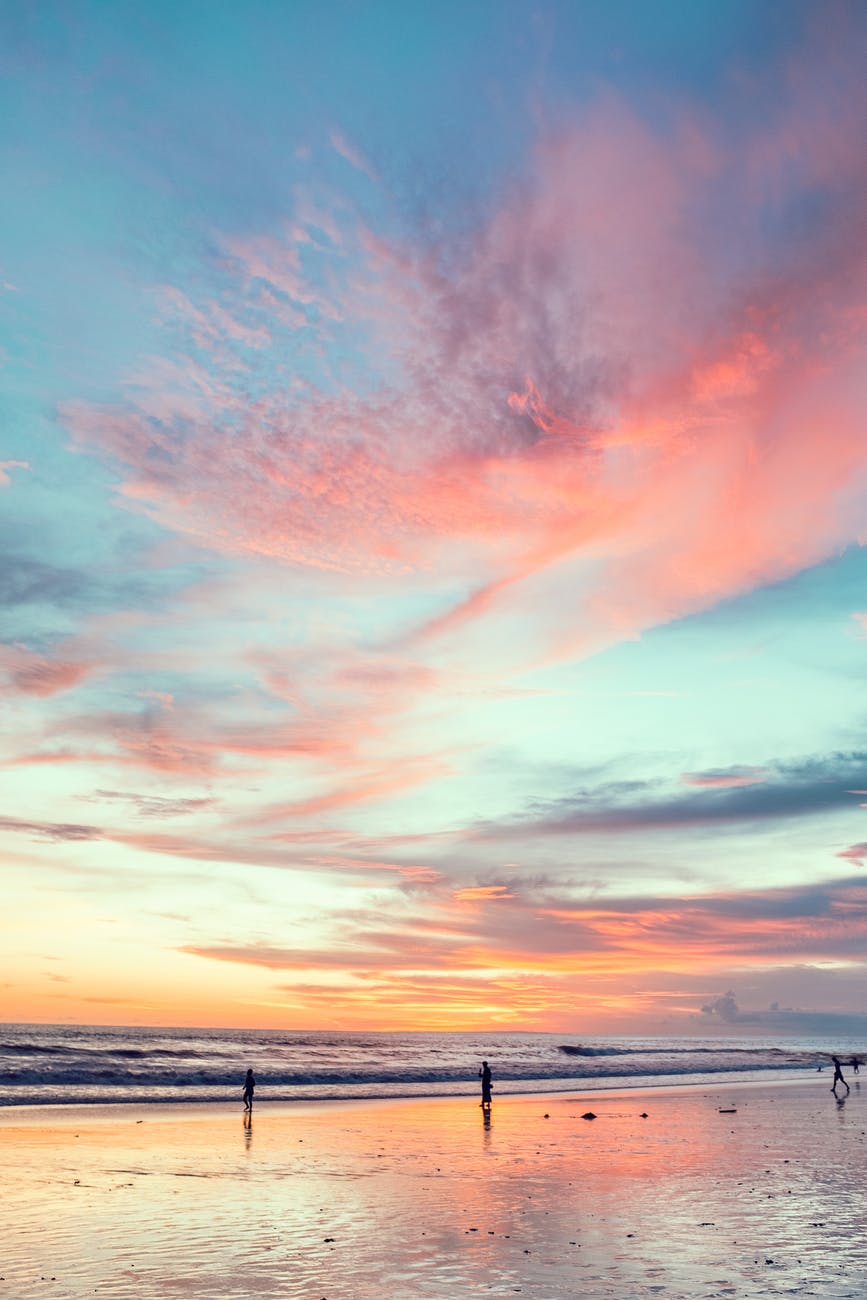 HEBREWS 10:22-….. For our guilty consciences have been sprinkled with Christ’s blood to make us clean……..

Guilt is the heaviest emotion that we carry along side unforgiveness. It has the ability to cripple you if you allow it to stay and grow in you. I have seen people deteriorate before my very eyes due to the guilt that they harbored. I have seen myself fall due to guilt.

Guilt is an emotion from a cognitive point of view. It is a feeling that you have for something wrong that you have done, if you have harmed someone, let someone (or yourself) down, even if it is not true. We can have excessive guilt over something that we have done, have thought of doing, or think that we have done but haven’t. We may be filled with self guilt for doing something that we said we would never do again (cheat, smoke, drink, overeat) or by doing something that goes against our moral standard (our spirit), our better judgement, our beliefs, and feel like a horrible person. We start to think that there is something wrong with us and can begin to not like ourselves very much. And when we do not like ourselves, we can not love ourselves, and we can not love others.

We can have guilt over a number of things but I am going to use my own story of self guilt as an example of how guilt can affect us. I was walking with Jesus to the best of my ability, doing what I knew that I should or should not do, and had never been so happy and fulfilled in my entire life. I did what my spirit told me to do rather I wanted to do it or not and with no questions or any hesitation. I lived my life to be a good example of a christian, living by the power of the Holy Spirit. I was at complete peace with myself because I knew that I was making the right choices and decisions. If the Holy Spirit said that I shouldn’t do something then I did not do it, no matter how bad my flesh may have wanted to do it. I was finally free to be the real me. I kept my word and I was always looking for ways to serve others. I had been delivered from the shame, guilt, regret, self hatred, pain, disappointment, and misery that I was full of for over 20 years of my life. I had never experienced this kind of love, peace, joy, and freedom before and it was astounding. For the first time in my life I was pleased with myself and my life. I felt like I was finally complete and free from all negative emotions that had weighted me down for so long.

I cried and I cried out to God about this issue and He finally gave me insight to what was going on with me. I was full of guilt and it had crippled me. What started out as a simple slide on an issue turned into destruction of my spirit. When I made each compromise or sacrifice I allowed my flesh to grow a little and my spirit to weaken a little. Because I knew that I deserved better than what I was doing I had guilt for allowing myself to do it. That guilt caused me to also have shame towards myself. That shame caused me to start to belittle myself and to be very displeased with myself. Then the feelings of not being good enough started. Then the feeling of failure and disgrace. I so desperately wanted to get back to where I was but my flesh and weaknesses were getting the best of me. I had lost the mindset of the truth that God had taught me in the beginning of my walk with Him and my relationship with Him had become very distant. I had began to even hide from God because of my shame and guilt. And it all started with one act of disobedience.

To sum up the events that lead to my guilt, I was going through a lot with my marriage and my family life, struggling with myself, fighting for the greater good, and always getting ridiculed for the good that I was doing from the person that was suppose to be in my corner. I was trying to balance everything out to where everyone would be happy and peace was not lost with others. In the midst of it all I began to compromise and sacrifice my beliefs, morals, standards, and ultimately myself. I would let things go that I knew were not right. I would not do something that I knew the Holy Spirit was telling me to do, I would turn my head when something was going on that should not have been, I would cancel an important appointment or obligation for something less important just to keep the peace in my home. I would allow things that I knew God was telling me that I shouldn’t. And each time that I would compromise or sacrifice I would have this sorrow go through my heart and I would feel more and more disappointment in myself. I could feel the guilt building up and the more that it did, the more that I began to dislike myself. I was so disappointed with myself and I felt so bad for disrespecting God the way that I was. Then it got to the point that I felt like God had to be upset with me because He had given me a second chance at life, had freed me from all of my misery, and had gave me real life, and I repay him by doing the things that I was doing and disobeying him. Before I knew it I was depressed and gloom was always around. I was full of shame and guilt for my actions and lack of actions. I lost the light that Jesus had placed within my spirit and my flesh had began to control me again. I ended up back into a few old patterns that were not bringing life to my life and I sat around everyday asking myself what was wrong with me. Although I prayed for forgiveness everyday I could not seem to forgive myself because the guilt made me feel as if I did not deserve to be forgiven because I knew better than to do the things that I had done that had got me to where I was now.

Guilt can harm us emotionally and spiritually. It starts with the emotional damage and then can move into our spirits. But Jesus bore our guilt on the cross so there is no need to hold onto it. He knows that we will make mistakes, that we will fail, that we have weaknesses, and that we can never do it all right. He knows us better than we know ourselves and yet He still chose us to be His children. Jesus still chose to die for us so that we can have a clean conscience and live boldly. So don’t let guilt cripple you any longer. Except that you can’t get it right all the time, but you have someone that has made you right. No matter your mistakes, your downfalls, or your set backs, you do not have to harbor guilt over it because you have been made clean by the blood of Jesus.

Follow The Abundant Life on WordPress.com
Join 577 other subscribers